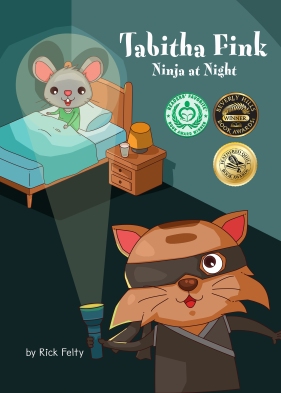 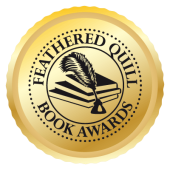 Tabitha Fink Ninja at Night took home two prestigious awards in the 2018 Feathered Quill Book Awards.  It won the Gold for Best Children’s Picture Book and it also took home a Bronze award in the Animal/Childrens and Young Adult category.  With the Gold prize, this was the first time in Feathered Quill history that any series has ever won the same award two years in a row!

The Feathered Quill judges commented: “As always with the Tabitha Fink adventures, this story is fun and absolutely high quality when it comes to both plot/storyline and pictures. In children’s books, Tabitha Fink always shines! A great series!”

In addition, the 6th Annual International Beverly Hills Book Awards recognized Tabitha Fink Ninja at Night as the winner of the Picture Book for 4-8 year old category for 2017.

Tabitha Fink Ninja at Night is the third in the Tabitha Fink children’s picture book series, written and illustrated for early readers. Tabitha Fink is a cat with one eye who loves to explore. Her adventures teach children about self-esteem as well as self-confidence when confronting new and unfamiliar situations.

Readers’ Favorite is proud to announce that “Tabitha Fink Ninja at Night” by Rick Felty won the Honorable Mention in the Children – Grade K-3rd category.

The third book in the Tabitha Fink series, Tabitha Fink Ninja at Night is an exciting night time adventure featuring Tabitha and her good friend Bartholomew Blink.  The story includes a wild cast of characters including a dragon, a witch, some blue bears and an evil troll, all of whom seem to be ruining Bartholomew’s nights.  He’s afraid of the dark, and the many things that go bump in the night, and so his good friend Tabitha Fink helps him out.  Together they help teach children valuable lessons about facing their fears and finding their inner strength.

As with Tabitha Fink On a Mission to Mars and Tabitha Fink and the Patchwork Pirates, this book is intended for first through third grade readers.

Tabitha Fink Ninja at Night is perfect for kids who are afraid of the dark and parents helping their children find their way toward comfort and security.

“Tabitha Fink: Ninja at Night by Rick Felty is the story of Tabitha Fink, a cat who has only one eye. She likes to try out things that no other cat does. She is happy to be different and she lives with Bartholomew Blink, who is a mouse. They sleep every day on carpets and stairs, and play hide and seek around the tables and chairs. They have fun during the daytime, but when it becomes night, things are unpleasant for Bartholomew Blink. He gets scared of the dark and feels there is a scary monster in his closet, and an old witch with a scary old broom underneath the bed. There are a lot of other things too that scare Bartholomew Blink at night, and Tabitha Fink tells him what to do to deal with the fear of darkness.

The concept of the story is good. It tells readers to make friends with their monsters before turning off the light. Both characters, Tabitha Fink, the cat, and Bartholomew Blink, the mouse, are adorable and they also show how friends can support each other during difficult times. The illustrations are bright and charming, and they breathe life into the story and bring the scenes and characters alive. It is a good bedtime storybook and the concept makes it an excellent choice for read aloud sessions in classrooms and school libraries. The story has good messages of friendship and overcoming the fear of darkness, which makes it an ideal storybook for children.”

Tabitha Fink Ninja at Night – Review by Vincent F. A. Golphin for VeeReads

You can order Tabitha Fink Ninja at Night by following these links to Amazon or Barnes and Noble. 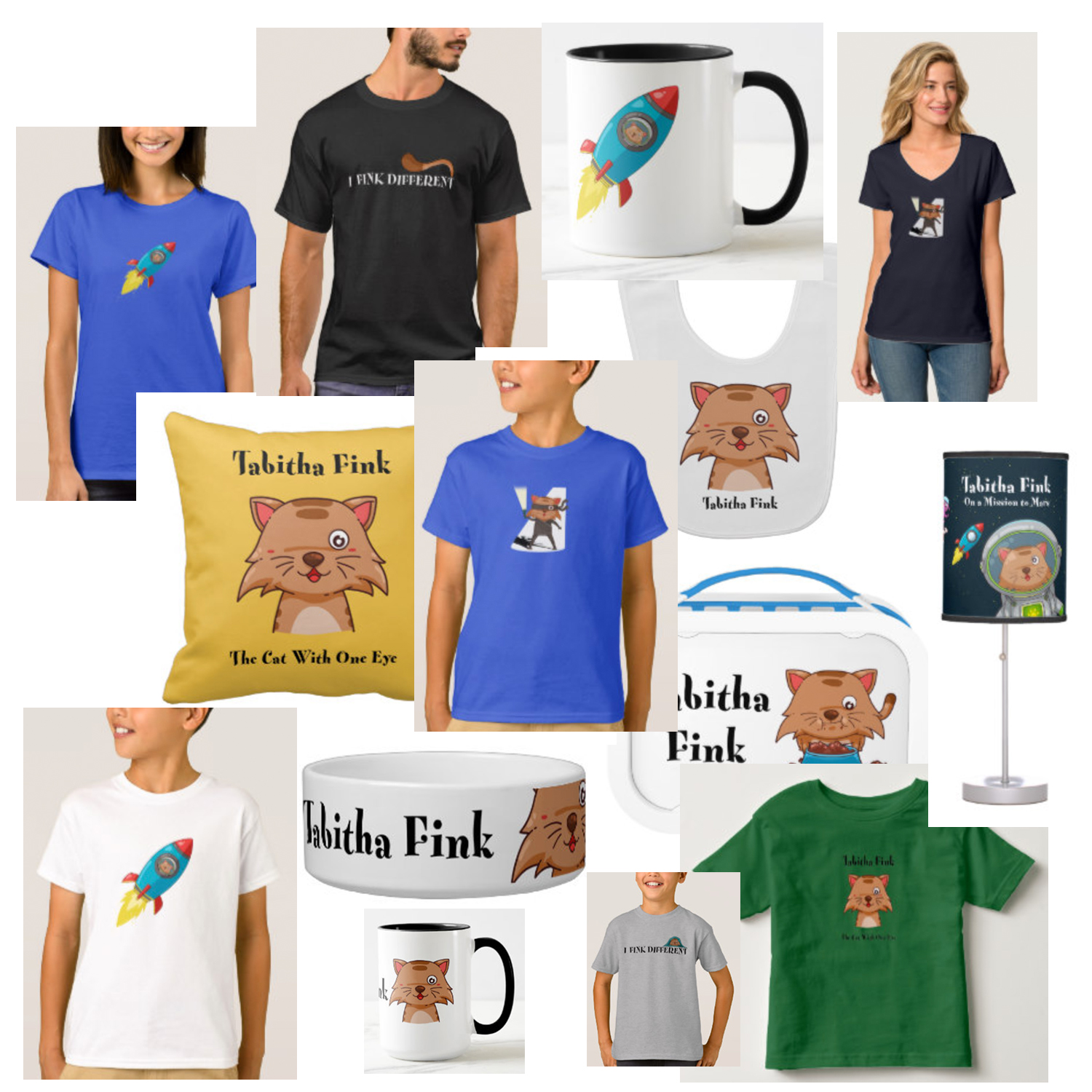 Click here to be redirected to the Tabitha Fink Zazzle page.